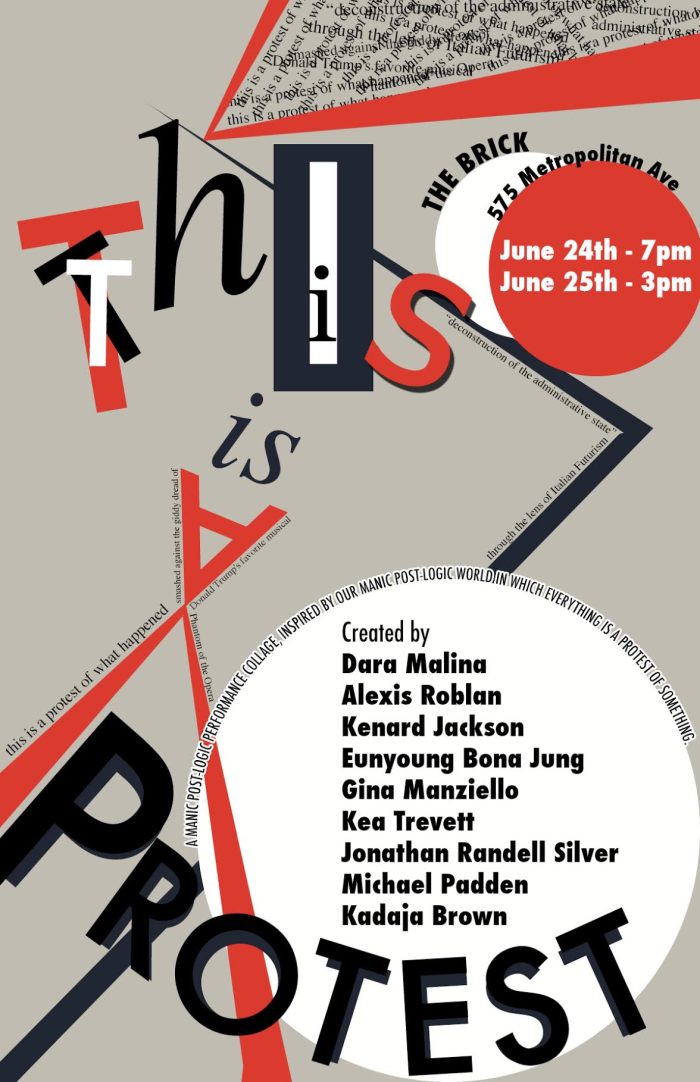 A devised examination of the “deconstruction of the administrative state” through the lens of Italian Futurism, smashed against the giddy dread of Donald Trump’s favorite musical, Andrew Lloyd Webber’s The Phantom of the Opera. A manic post-logic performance collage, inspired by our manic post-logic world in which everything is a protest of something. 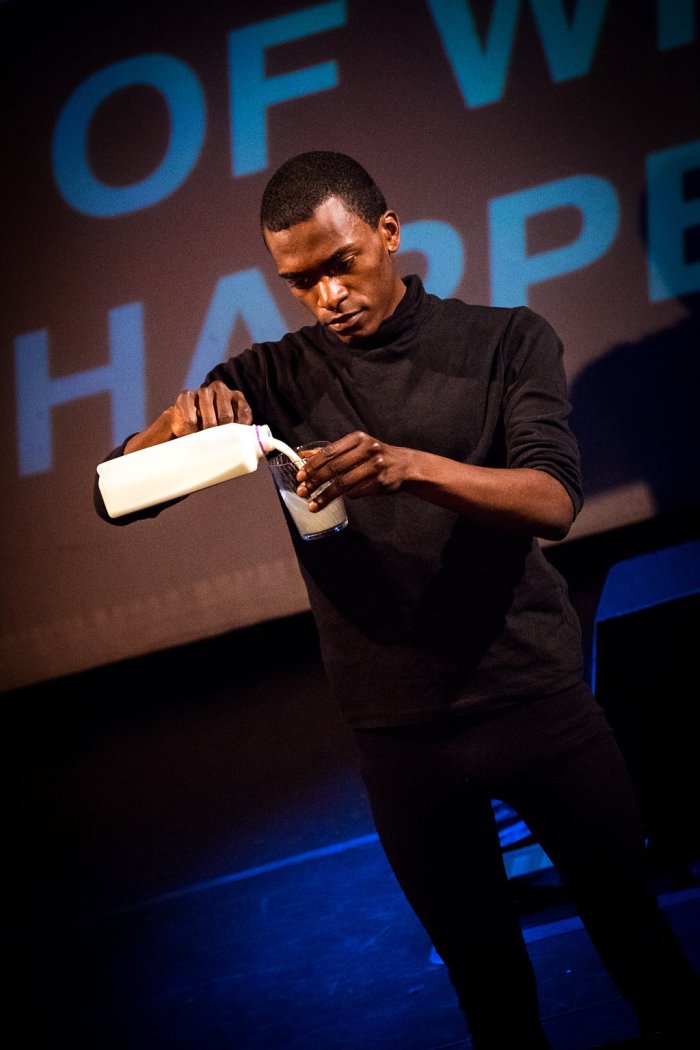